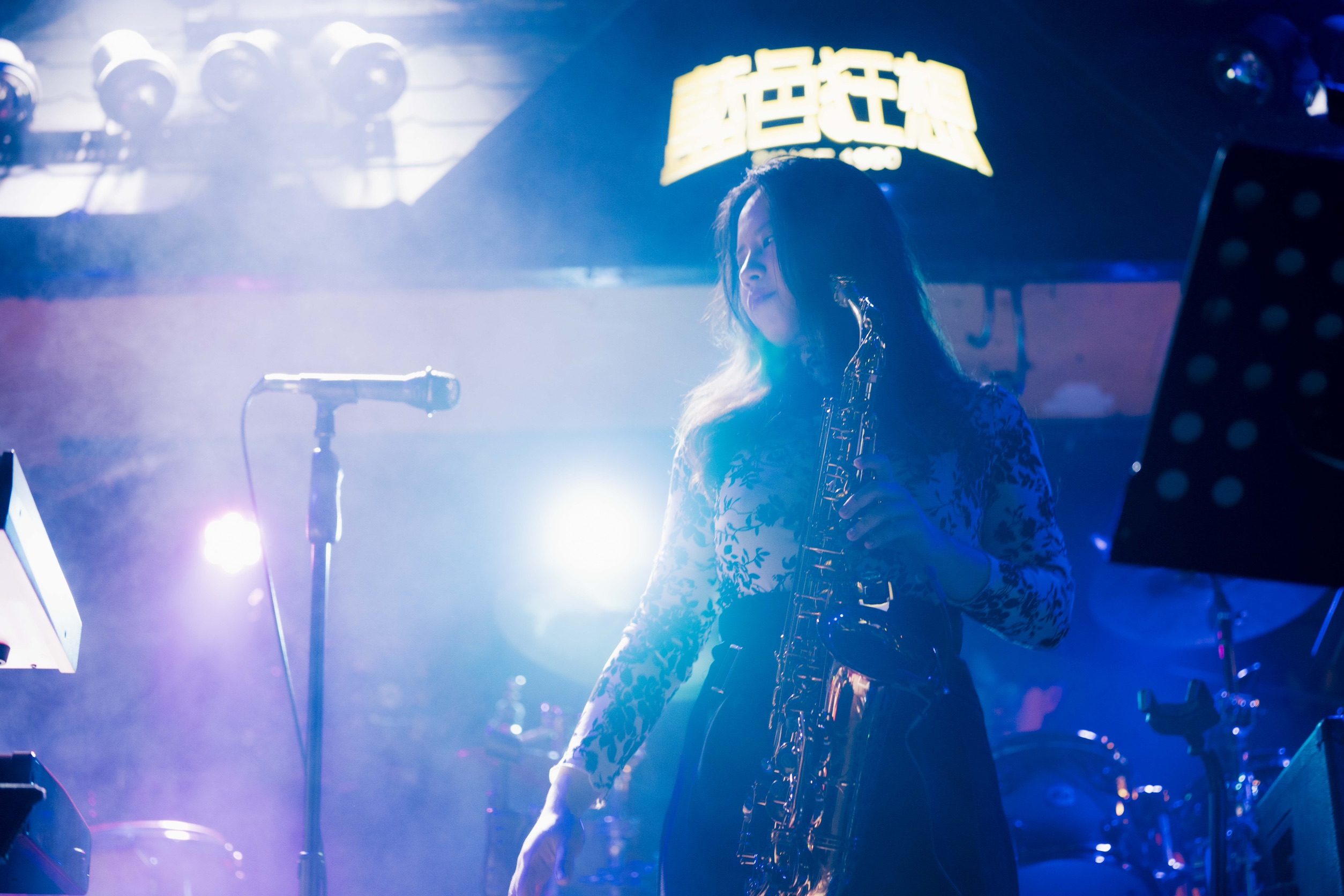 Ruby Pan is a young Taiwanese jazz musician with a master’s degree in jazz performance.

Ruby Pan is a young Taiwanese jazz musician with a master’s degree in jazz performance. She started taking classical piano lessons at her very young age and has been learning multiple instruments for 12 years. When attending an elementary and junior high school, Ruby participated in a recorder school team and represented the school to join in different competitions. Successfully, she received many awards during the period. At her senior high school, Ruby joined in a school wind band and started her journey of saxophone performance. It was in her sophomore year that Ruby heard Japanese fusion music at the first time. Since then, she was inspired by jazz music and received instruction from top jazz musicians from home and abroad, including Antonio Hart, Nick Javier, Xu,yu-ying, Wei,guang-hao, Yang,xiao-en, Zhang,kun-de, Dong,shun-wen, Su,sheng-yu. Eventually, Ruby graduated from Institute of Music in National Dong Hwa University with her specialties in Pop, Soul, Funk, R&B, Jazz music.

Featuring strong sense of rhythm in her performance, Ruby was invited to be a chief saxophonist in The Killer 3000 Orchestra, a Funk band from Taichung. In Taichung Jazz Festival 2010, one of the biggest Jazz festivals in Taiwan, she was invited to perform together with the band. Her extraordinary performance during the Festival attracted and stunned the music scene. In 2012, Ruby was awarded Best Performance in a music festival held by Yamaha. Since 2015, she was hired by Taiwan National Theater & Concert Hall as a jazz saxophone instructor in its jazz music summer camp. In 2016, Ruby was one of the appointed alto saxophonists by the singer A-MEI for the Taipei New Year’s Eve Concert. Additionally, she was frequently invited famous Taipei live houses, TV programs and music festivals at home and abroad. Ruby was devoted to pop and Jazz music performance and education promotion.