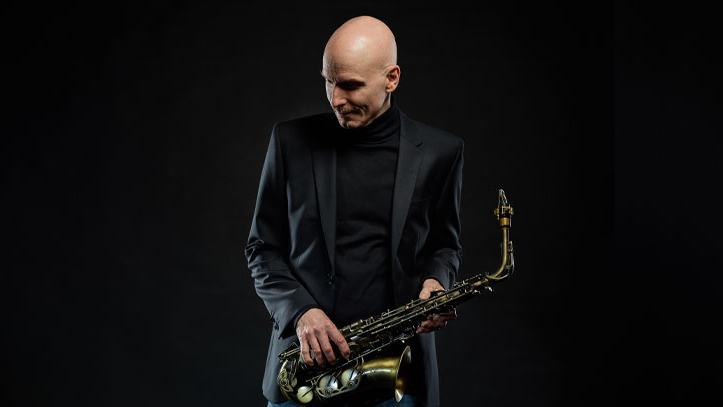 Olaf was originally from Heidenheim/Brenz Germany. After studying flute, piano, guitar and choir he started playing the saxophone at the age of 17 with the great saxophonist and teacher Harry Berger.

He studied jazz at Arizona State University (USA) and graduated in Jazz Studies from University of Mannheim. In the year 2000 he founded the record labels JAZZ’n’ARTS and RODENSTEIN RECORDS. He is working and recording as a freelance saxophonist as well as teaching at Mannheim Music School and currently is doing many projects with the Mannheim National Theatre. His CD with the band JazzXchange was published on the famous BLUE NOTE RECORDS Label. Check out his performances and recordings at www.olafschoenborn.com