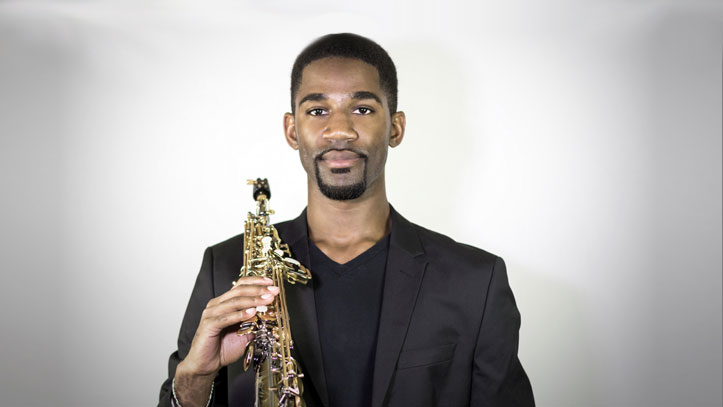 Coming from a musical family in Ontario, Canada, Nathan began exploring the world of musical performance when he was old enough to walk.

His father taught him how to read and perform music first on the piano and then on the guitar. It wasn’t until Nathan reached middle school at the age of eleven that he had to opportunity to pick up a saxophone. He now enjoys producing music videos for his popular YouTube channel “Allen Music”. Nathan performs frequently in the Greater Toronto Area and has had the pleasure of sharing the stage with Toronto artists like Dwayne Morgan, and Shi Wisdom.

Nathan is most widely known as a YouTuber. The “Allen Music” YouTube channel features smooth music, and video blogs about playing the saxophone. Nathan’s covers of recent chart-topping songs like Wiz Khalifa’s “See You Again” have placed him among the most popular saxophone players making cover music on YouTube.

Nathan’s sound is influenced by smooth and versatile saxophonists like Grover Washington Jr., Kirk Whalum and Gerald Albright. He also takes influence from Euge Groove, Richard Elliot and others. Nathan has a continual focus on strengthening his artistic repertoire through studying the works of great musicians. He is a graduate of York University in Toronto, Ontario, where he studied under Kelly Jefferson and Lorne Lofsky. His continual goal is grow as an all around artist and human being.