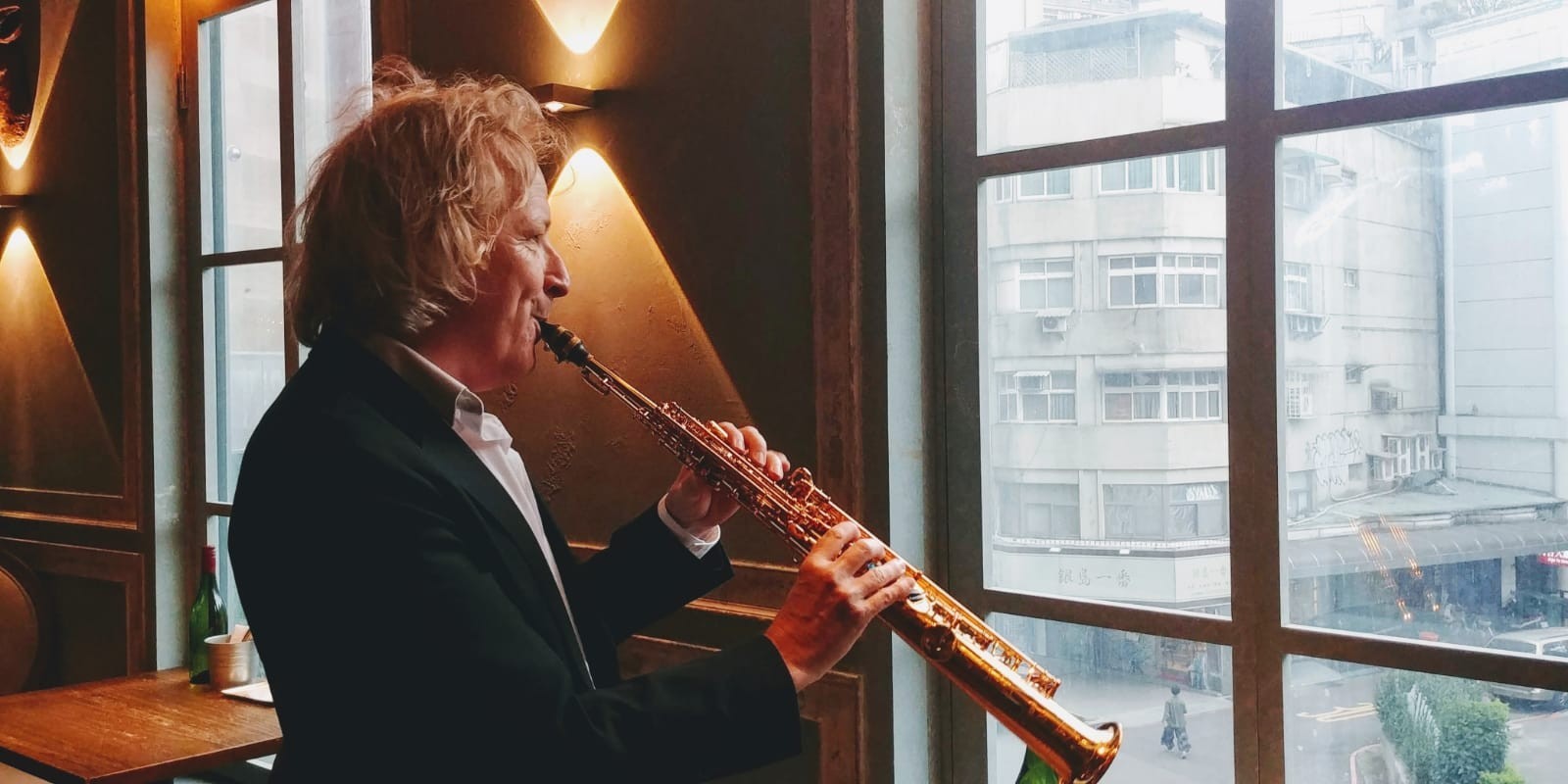 Having recieved his musical education at State University of Music and Performing Arts Stuttgart (Germany) and at Liszt Academy of Music Budapest (Hungary), the saxophonist, composer and arranger Peter Lehel nowadays works together with both prestigious jazz as well as classical musicians of international renown.

He released more than 70 CDs with his original music and own groups like Peter Lehel Quartet, FineFones Saxophone Quartet, Pipes & Phones, Jazz Ensemble Baden-Wuerttemberg. He travelled around the globe as sideman with the group Saltacello and with hammond organ legend Barbara Dennerlein.Concert tours with his Peter Lehel Quartet have so far taken him to almost every continent.

In his home country, he was given the Jazz Award Baden Wuerttemberg („Jazzpreis Baden-Württemberg“) in 1997 and already won the German Record Critics` Award („Preis der deutschen Schallplattenkritik“) twice in 2000 and 2006. In the year 2004, he was presented with a scholarship by the Arts Foundation Baden-Wuerttemberg („Kunststiftung Baden-Württemberg“), whose jury he finally joined as an appointed member in 2008.

He has held a position as a visiting professor at Shenyang Conservatory of Music in China since 2007.

Peter Lehel`s extensive discography offers a wide range of versatile ensembles whose music goes way beyond the boundaries of the genres.

Since 2014, he has acted as the artistic director of the newly founded JAZZ JUNIORS, a youth talent support program initiated by the Baden-Wuerttemberg State Music Council („Landesmusikrat Baden-Württemberg“).

Peter Lehel’s commitment to teaching is reflected in his diverse activities as music pedagogue, including – since 2005 – the project „Jazz for Kids“, aimed at a very young generation.