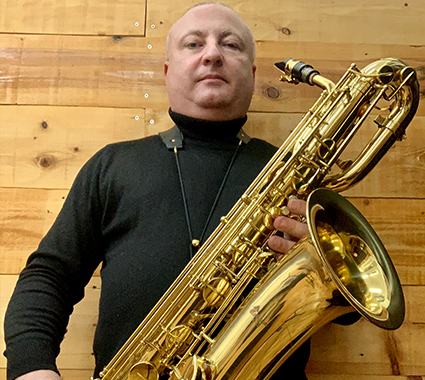 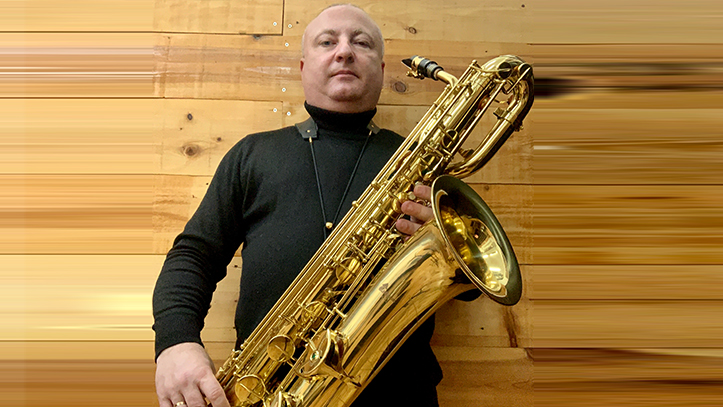 He continued learn at academy of jazz music in Kiev. In 1991 Immigrated to Israel. In 1992-1996 Studied in New York under direction of Mr. Phil Woods. In 1996 back to Israel since then he has formed and lead several bands in the country. Since 2002 Robert Anchipolovsky working in popular international television Show “7:40″

Taking jazz on traditional main-stream, Anchipolovsky has established himself as a virtuoso instrumentalist, a brilliant performer and an artist passionately committed to his music. The intensive concert appearances were combined with musician’s participation in big jazz contests. Robert Anchipolovsky plays with powerful intensity, sophisticated technique and remarkable sensitivity. He is constantly continuing to innovate and to renew his repertoire and styles.

In 2004 has received the first premium on International Massimo Urbani Award “I.M.U.A.” 2004