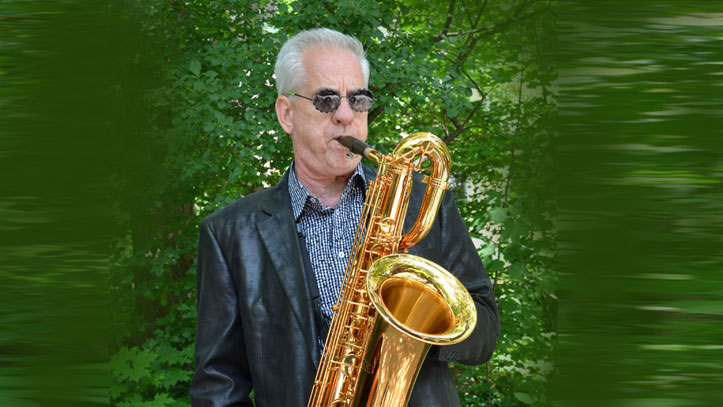 Glenn has been a professional jazz saxophonist for over 35 years.

Glenn recorded his first CD as a leader, the highly-reviewed Impasse, in 1984 for Cadence Records. In 1988, Glenn began his association with Sunnyside Records with the release of Elusive. Three more CDs with Sunnyside – Bittersweet, Blue Porpoise Avenue, and One Man’s Blues – as well as a recording for Timeless Records, Lee’s Keys Please, followed in the next decade. His latest CD, Devil’s Hopyard, with his group TromBari, featuring trombonist Jim Pugh, was released in 2012. Glenn’s new recording, a live quintet date featuring trumpeter John Dearth will be a 2014 release.
Glenn has appeared on dozens of jazz recordings as a sideman and his recordings as a leader are featured in the Penguin Guide of Jazz and The Grammophone Guide to GoodJazz, He has also received a National Endowment for the Arts Grant and has been featured in the DownBeat Magazine Critics Poll.

From 1991-2001 Glenn was an active member of the jazz community in Virginia, Washington DC, and Baltimore. He performed numerous times at The Kennedy Center and Blues Alley Jazz Club. In 1993 he recorded with pianist Bruce Hornsby on Harbor Lights and joined Bruce’s band. With Bruce, he was featured on “VH1 Center Stage” and “Austin City Limits” and received a gold record for his playing and arrangements on Harbor Lights. Glenn is currently a Visiting Lecturer in Jazz at the University of Illinois in Urbana and teaches Music Business and Jazz Pedagogy as well as leading combos and teaching in the jazz saxophone studio.